BIG FLASH NEWS:::::: My future plan is changing my photography gear to Canon ;D This is after I read a reply comment by Gary Fong (His Canon 30D camera was stolen at the PDN Expo) Comment

I have a D2H and a D70 and those were the last Nikons I ever had. From what I remembered, the sensors were very nasty in dynamic range. They would color bloom and blow out highlights unlike any other camera. Fuji’s had the best dynamic range, followed by Canon – but Canon had the awesome lenses. When the 5D came out, the first thing I remember thinking was, “wow – this is like – Fuji quality”. So that’s all I needed was great image quality and awesome lenses.Oh yes, and Canon started incorporating focus distance in the flash calculations. This was something Nikon offered in their 3D matrix metering for flash. in fact, when I shot Nikons – I almost had to have the flash on all the time or I’d be spending a ton of time correcting images.But I don’t know about the new Nikons. I don’t know about any improvements on them or any new developments, so it would be out of turn to speak about Nikons. All I know is that I stopped using them and I still have a D2H somewhere that has maybe 75 exposures on it. In fact, the D70 was actually a better camera than the D2H in image quality… but by then I was done with Nikon and lost any interest in going back. 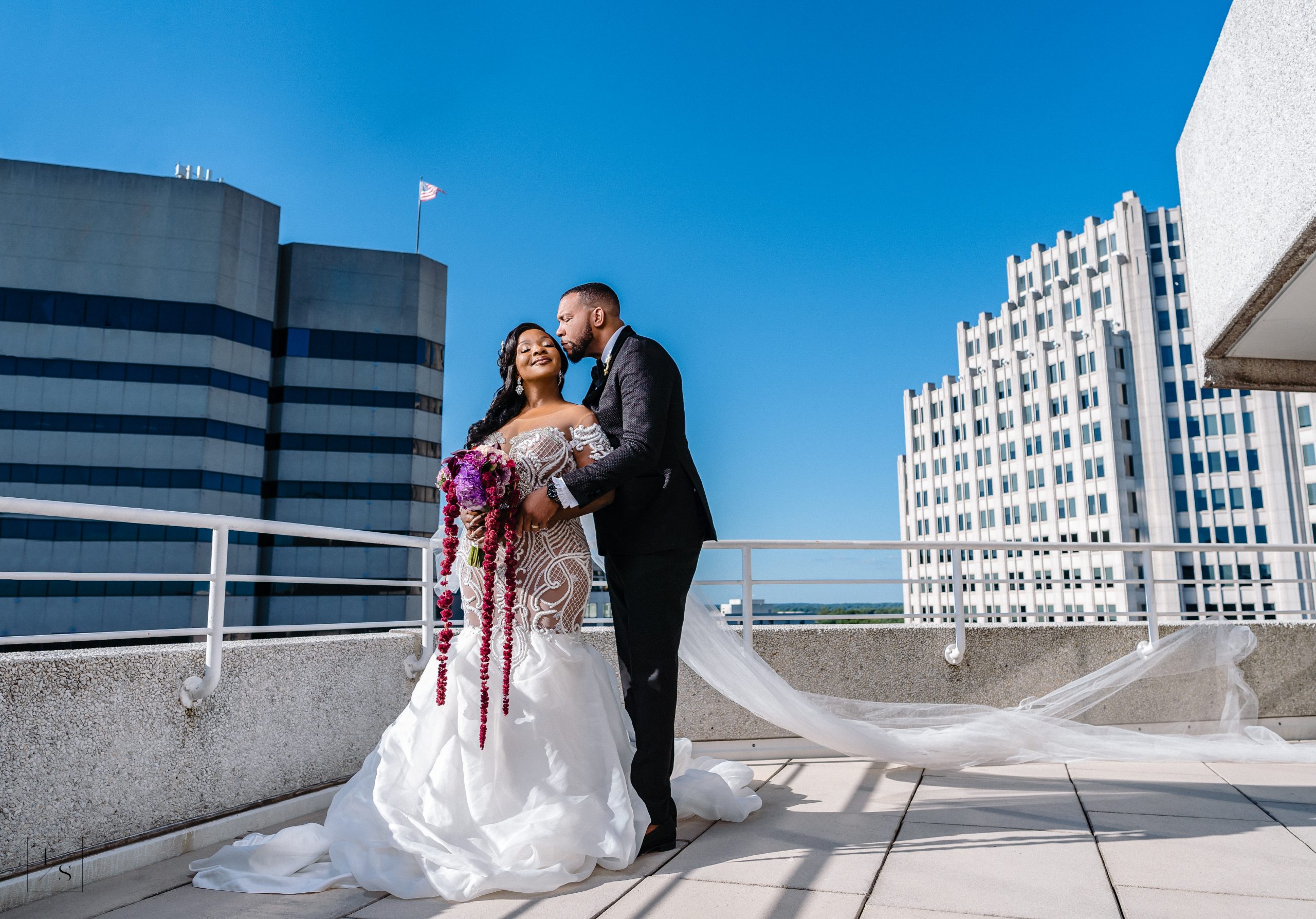